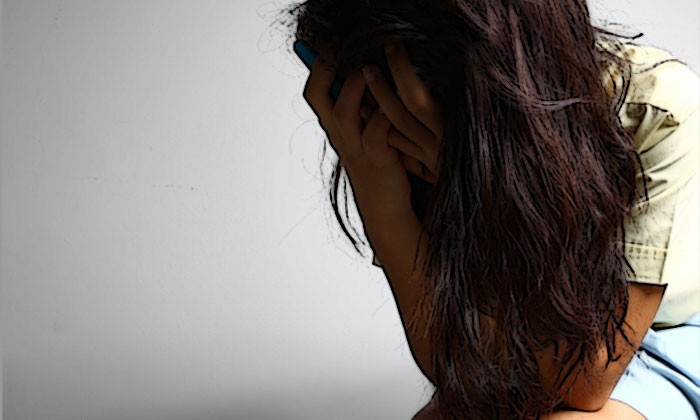 A former reading specialist teacher who molested a seven-year-old girl at an enrichment centre was sentenced to 18 months and six weeks in jail on Tuesday (Jan 3).

The six weeks' jail imposed on Ian Lewis is in lieu of the three strokes that the prosecution had sought. He is above 50 and cannot be caned.

The 66-year-old Briton had admitted to rubbing the girl at the centre in the Orchard area sometime between Sept 16, 2014 and mid-December 2014.

Another charge of molesting another girl, aged eight, in March 2015 was taken into consideration in sentencing.

Deputy Public Prosecutor Chee Ee Ling had said that Lewis started work at the centre in 2012, two years after his arrival in Singapore.

The victim had attended classes once a week conducted by him at the centre. She was enrolled with the centre from November 2013 to December 2014.

Investigations revealed on from Sept 16, 2014 to mid-December 2014, when the victim attended enrichment classes conducted by Lewis, he would sit beside her, with his hands under the table.

He would then slip his hand under the victim's T-shirt from the bottom, rub her tummy before slipping his hand underneath her panties.

This happened a number of occasions. The victim felt uncomfortable and was frightened, but she did not tell anyone as she was afraid of being scolded by Lewis.

She only confided in her mother after watching an episode of Crime Watch where it showed a tutor behaving inappropriately with a student.

She realised that what he had done to her was wrong.

When the victim's mother brought her to make a police report on July 12, 2015, they realised that Lewis had been suspended as a similar police report was lodged against him by the parents of another student.

DPP Chee said in her sentencing submissions that Lewis was in a position of trust and authority. She cited the victim's tender age, the large age gap and prolonged touching of the girl's private parts.

The maximum penalty for molesting any person under 14 is five years' jail, fine and caning.