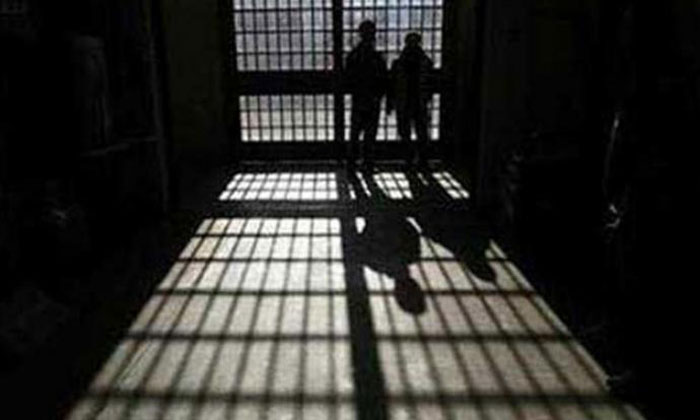 By Selina Lum
The Straits Times

An 18-year-old Malaysian who was driving nine members of his Johor Baru lion dance group to a performance in Singapore suddenly changed lanes on an expressway, triggering an accident that injured 11 others, including his passengers, a pedestrian and a motorist.

Ler Lian Tung was on Tuesday (Jan 3) jailed two weeks and banned from driving for two years over the accident, which took place on the Ayer Rajah Expressway (AYE) towards the Marina Coastal Expressway, before the Clementi Avenue 6 exit, on March 10 last year (2016).

The teenager pleaded guilty to a charge of causing grievous hurt by a negligent act to pedestrian Koh Chiew Peng, 41, and one of his passengers, Lee Wei Kok, 16.

Ms Koh, who was walking on the road shoulder, suffered multiple spinal fractures, multiple lacerations, rib fractures and dental injuries. She was hospitalised for 19 days and spent another 12 days recuperating at a community hospital.

A second charge of causing hurt to the other nine victims - who had various injuries such as bruises, abrasions, lacerations, and whiplash - by a negligent act was taken into consideration during sentencing.

A district court heard that Ler and his passengers, all Malaysians aged 16 to 19, had entered Singapore in a Malaysia-registered van that morning for a performance in Upper Boon Keng Road.

At about 7.30am, Ler, who was on the extreme right lane of the AYE, suddenly changed lanes to the leftmost lane without signalling.

His van hit a bus that was travelling on the leftmost lane and veered to the left, crashing into Ms Koh.

At the time, Ms Koh was walking towards the car driven by her colleague, Mr Richard Lim, 49, who had stopped on the road shoulder.

Ler's van then toppled on its left and hit the back of Mr Lim's car. It was not mentioned in court why Mr Lim and Ms Koh were on the road shoulder.

Mr Lim called for the police and the casualties were taken to various hospitals.

Ler himself was also hurt in the accident, suffering hand fractures, multiple abrasions and bruises.