16 people arrested for cheating over $189,000 on bank loan applications 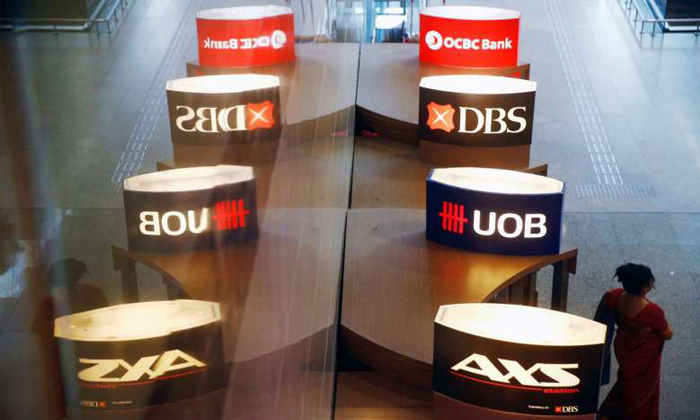 They comprised 11 men and five women, who were aged between 24 and 56.

Earlier this month, a bank made a police report about people who lied about their annual income when applying for loans. After the loans were disbursed, the cheats would default on loan payments and become uncontactable.

"Preliminary investigation revealed that the suspects had used forged employment letters to support their application for personal loans," said the police in a statement yesterday.

The suspects were caught during a three-day operation that took place between Feb 22 and 24. They were arrested in a series of raids that took place across Singapore, and included areas such as Tampines, Ang Mo Kio, Telok Ayer and Buangkok Green.

Those found guilty of cheating may be punished with up to 10 years' jail and a fine.