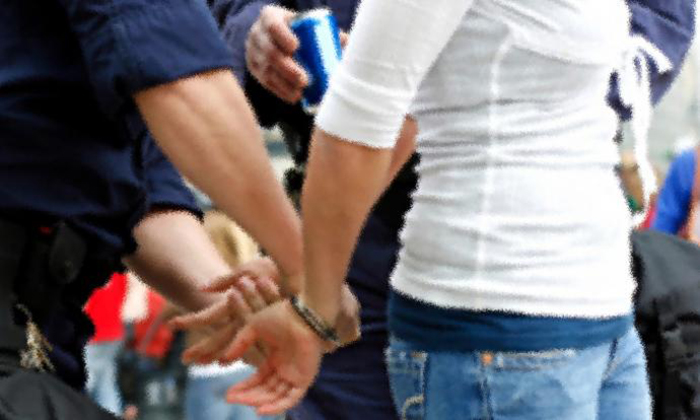 Four men and nine women were arrested following a 16-hour joint enforcement operation on Tuesday and Wednesday, police said in a statement yesterday.

Police and narcotics officers conducted checks at housing estates in Yishun, Hougang, Sengkang and Punggol, as well as at massage establishments in Ang Mo Kio.

The operation was jointly led by officers from Ang Mo Kio Division and the Central Narcotics Bureau Enforcement "F" Division.

Of those arrested, three men and one woman were nabbed for drug-related offences. A small amount of cannabis was seized.

Another man and seven women were arrested for offences under the Women's Charter Act.

Preliminary investigations revealed that the female suspects advertised their sexual services online and operated within the residential areas. Cash amounting to $1,410 and 10 mobile phones were seized as case exhibits.

One unlicensed massage establishment outlet was also raided and a woman arrested for employment-related offences.