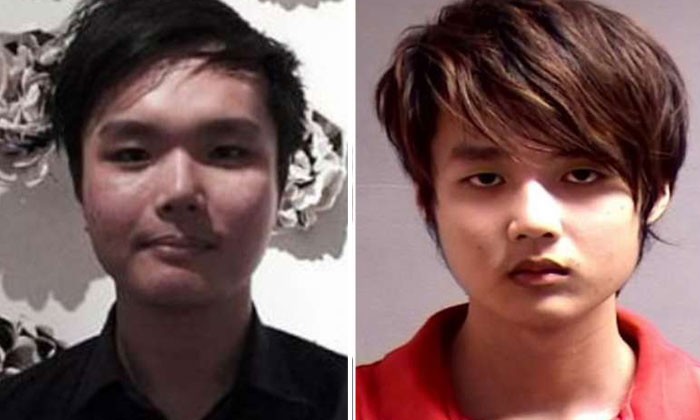 A 23-year-old former Singapore Polytechnic student who killed his older brother at their family home last year was on Monday (Sept 19) sentenced to seven years' jail after he pleaded guilty to a charge of culpable homicide.

Ng Yao Wei was 21 years old when he stabbed to death 26-year-old graphics designer Ng Yao Cheng on April 13 last year at the Windermere condominium in Choa Chu Kang, where the brothers lived with their parents.

The accused called police at about 11pm to report a murder on the night of April 13. Paramedics arrived 10 minutes later to find the older Mr Ng in a bedroom with multiple knife wounds on his neck and body.

Ng was arrested at the scene. He was charged with murder two days later at Changi General Hospital. The charge was later reduced to culpable homicide as Ng was assessed to be suffering from major depressive disorder, which reduced his mental responsibility for the killing.

On Monday, the High Court heard that the two brothers, who shared a bedroom, had an acrimonious relationship and would often quarrel over trivial matters.

On the evening before the incident, two friends of the accused came over to his home to play computer games. The older Mr Ng became agitated with the noise they were making and shouted at his younger brother. In response, Ng called his older brother "a dog" in Mandarin. Their father intervened before the two came to blows.

On April 13, Ng confronted his older brother over the incident, which he felt had embarrassed him in the presence of his friends. Ng called his brother "an a***hole", which prompted the older man to lunge at him.

Ng stepped back and reached for a kitchen knife he had hidden under his pillow the previous night and used the weapon, which had a 20cm blade, to stab his brother repeatedly.

An autopsy found that the victim suffered 22 stab wounds.

On Monday, family members, including the brothers' parents and 87-year-old grandmother, packed the court.

Ng's lawyer, Mr Josephus Tan, asked for jail of not more than seven years. He argued that Ng, a timid and quiet individual, had been subject to longstanding physical and verbal abuse by his older brother since he was young.

The maximum punishment is life imprisonment or jail of up to 20 years.