3 Chinese tourists apologise after being shamed for trashing Japanese Airbnb 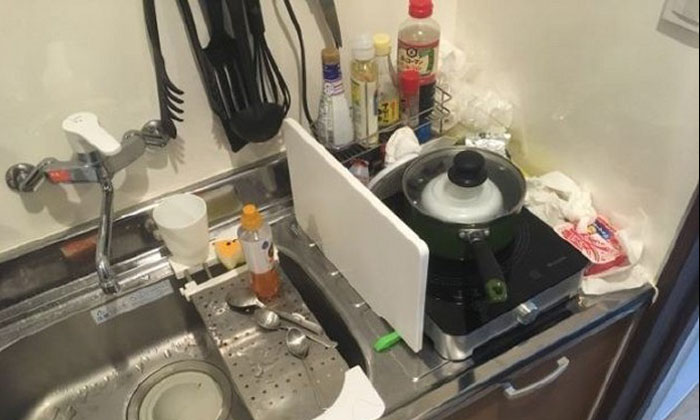 Three 19-year-old girls from China have come under fire by netizens after leaving an Airbnb in Japan filthy.

They stayed in Osaka in an apartment owned by Cheng for five days.

Cheng shared pictures of his place on microblogging site, Weibo, because of the bad condition it was in.

As per the South China Morning Post on Sep 13, the sink was messy and filled with utensils, wrappers and kitchenware. 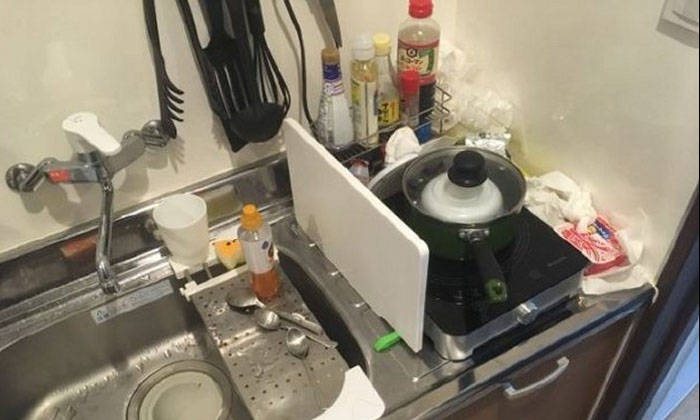 There were rude messages and a doodle of faeces found in the visitor's book. 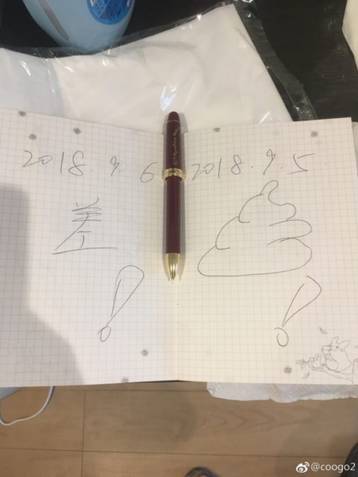 The hall was also littered with trash and smelled like spoiled food.

He requested for the girls to pay him double the cleaning fare, however they did not want to.

One of them even said: "This isn't our home. So we don't need to clean it for you."

However, when the pictures Cheng posted had gone viral, the girls apologised online.

“Maybe it’s too late. Maybe we deserve it. But we are sorry and we are trying our best to solve the problem," one of them added.

Cheng and the trio are now coming to an agreement.

Airbnb said in a statement that they are investigating the manner, adding that it had a “landlord guarantee fund” which supports property owners who suffer financial loss because of the actions of their guests.